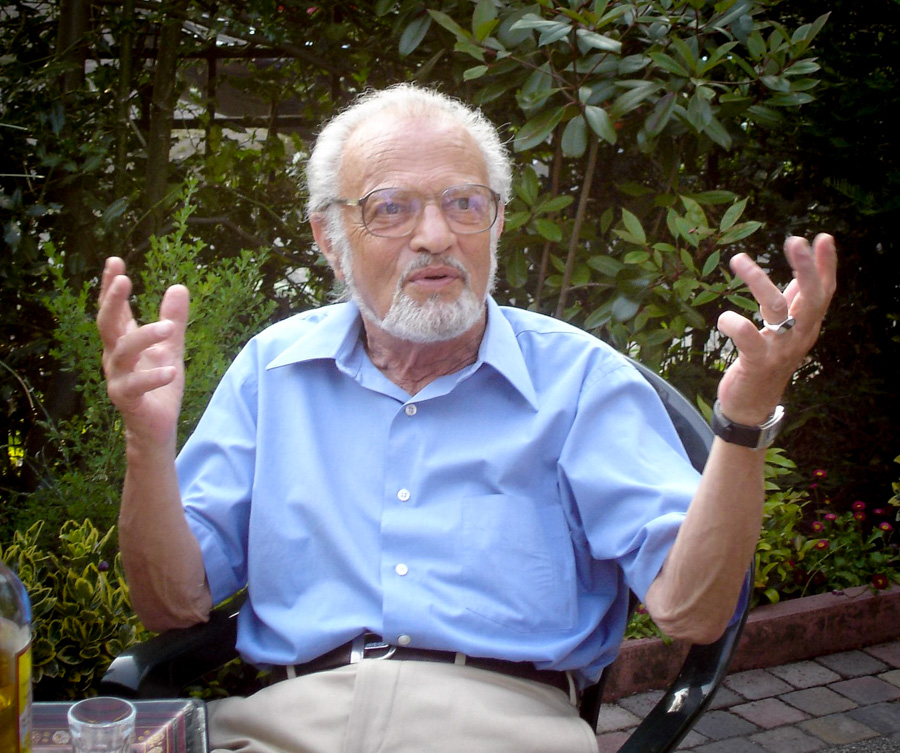 The prize is named in honour of Professor Mark Blaug (1927–2011), a founder of the field of philosophy and economics who made a tremendous scholarly contribution to many areas of the history and philosophy of economics. [Read the EJPE’s Special Issue on Mark Blaug’s work.] Mark Blaug’s generosity and commitment to Junior Scholars was recognized by all who knew him.

The prize includes a cash sum of 500 Euros.

To qualify for the Mark Blaug Prize the author has to be a Junior Scholar, defined as someone who:

You may be asked for evidence of your eligibility.

Junior Scholars should submit a single-authored article for publication in the EJPE in the usual way before the end of December 2023, and mention that you would like to be considered for the prize. Co-authored papers where all authors are Junior Scholars are also eligible. Prize submissions should not include articles previously published or under consideration elsewhere. For more information on how to submit, see the Author Guidelines.

Articles that pass peer-review and are accepted for publication will be considered by a committee of experts and the winner will be announced in mid-2024.

Another prize named in honour of Mark Blaug: Since 2014, the Foundation for European Economic Development has awarded an annual Mark Blaug Student Essay Prize for the best critical essay on modern economics by a (recent) undergraduate. The two prizes are entirely independent.

Announcement: New section 'Into the Archives'

EJPE is launching a new section in the journal, 'Into the Archives', aimed at popularising—and contextualising—archival work previously unavailable in English or previously unpublished manuscripts written in the English language. Click here for more information.

EJPE invites submissions for a forthcoming special issue devoted to the philosophy and economics of measuring discrimination and inequality. Click here for more information.

The biennial Mark Blaug Prize in philosophy and economics is open for submissions. Read more about the winner of the 2018/2019 prize.